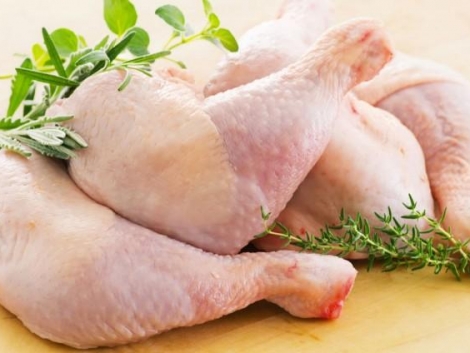 In January-February this year, Ukraine exported 26.9 thousand tons of poultry meat to EU countries, according to the European Commission's statistical reporting.

The second place in the world belongs to Ghana. In the two months of this year, Ghana exported 23.7 thousand tons of poultry meat to the European Union. Closes three of Hong Kong's leaders with a rate of exports of poultry meat at 21.8 ths. Tons.

Previously, international experts presented a study that predicted Ukraine's key role in the poultry market in the EU.

"High rates of import duties protect the EU from importing poultry meat from non-EU countries. However, even at significant import charges, the price of the breast fillet from Brazil and Ukraine is equal to or lower than the price of the EU producers' offer ", - says the EU Poultry Competitiveness Association study in the Association of Poultry Producers.

Prices for chicken in retailing also differ significantly. In a supermarket in Germany, 1 kg of chicken carcass costs about 5 euros, which is three times more than in Ukraine. 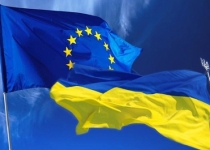